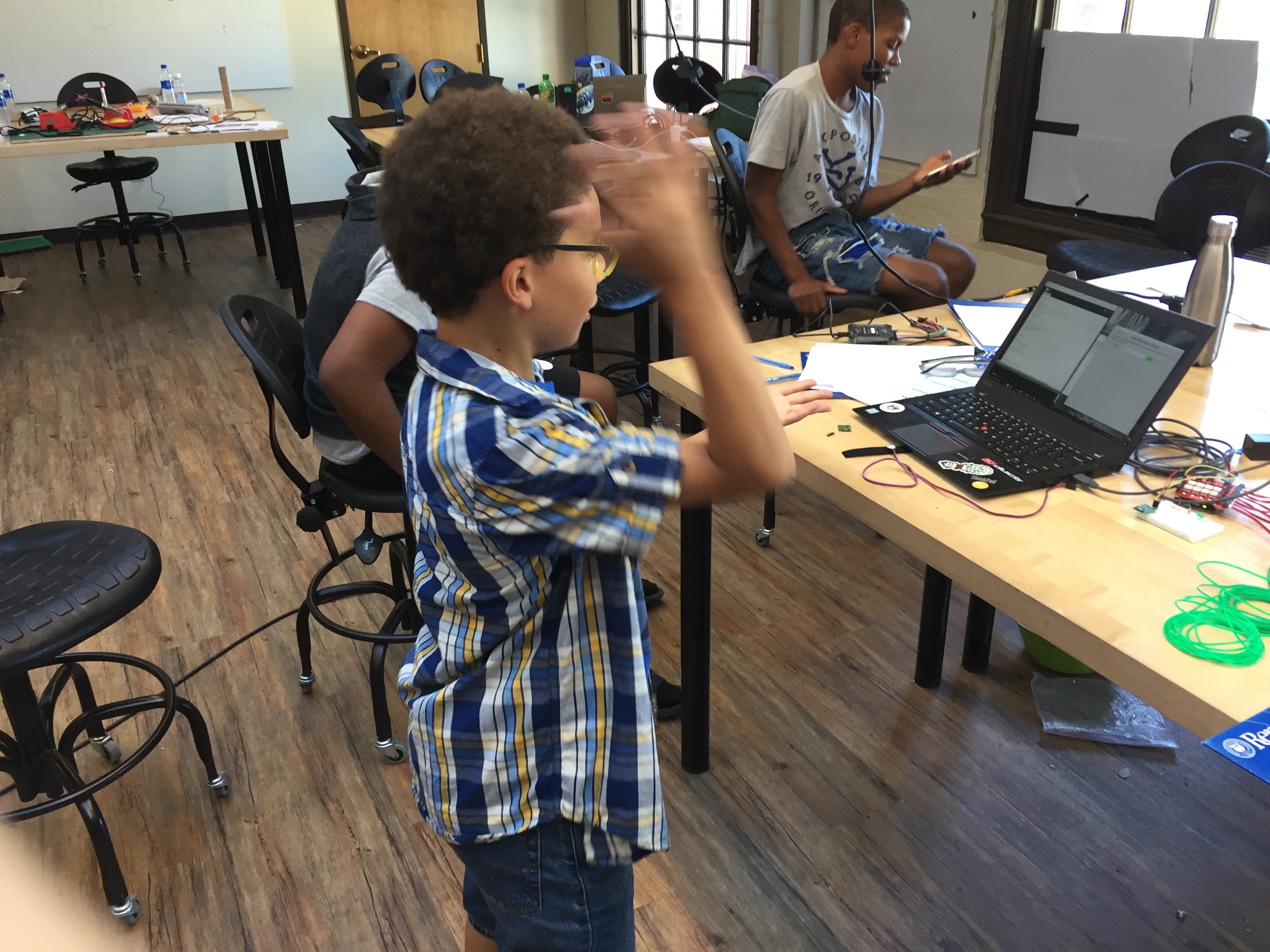 From July 9th to July 13, 2018, CSDT hosted interns from elementary, middle, and high schools around Albany, NY at RPI. The interns worked for the week as beta testers for our in-class curricula developed by our undergraduate researchers, to help them prepare for the professional development hosted for teachers the following week. Two interns returned from last year's CosComputing internship summer program, where they had developed our pH Empowered module. Modules the interns tested over the courses of the week were Performing Arts, Adinkra, Cosmetology, Environmental Sensors, and Quilting. We hope the interns had fun, learned some new cultural analysis of STEM, and left empowered to keep exploring!